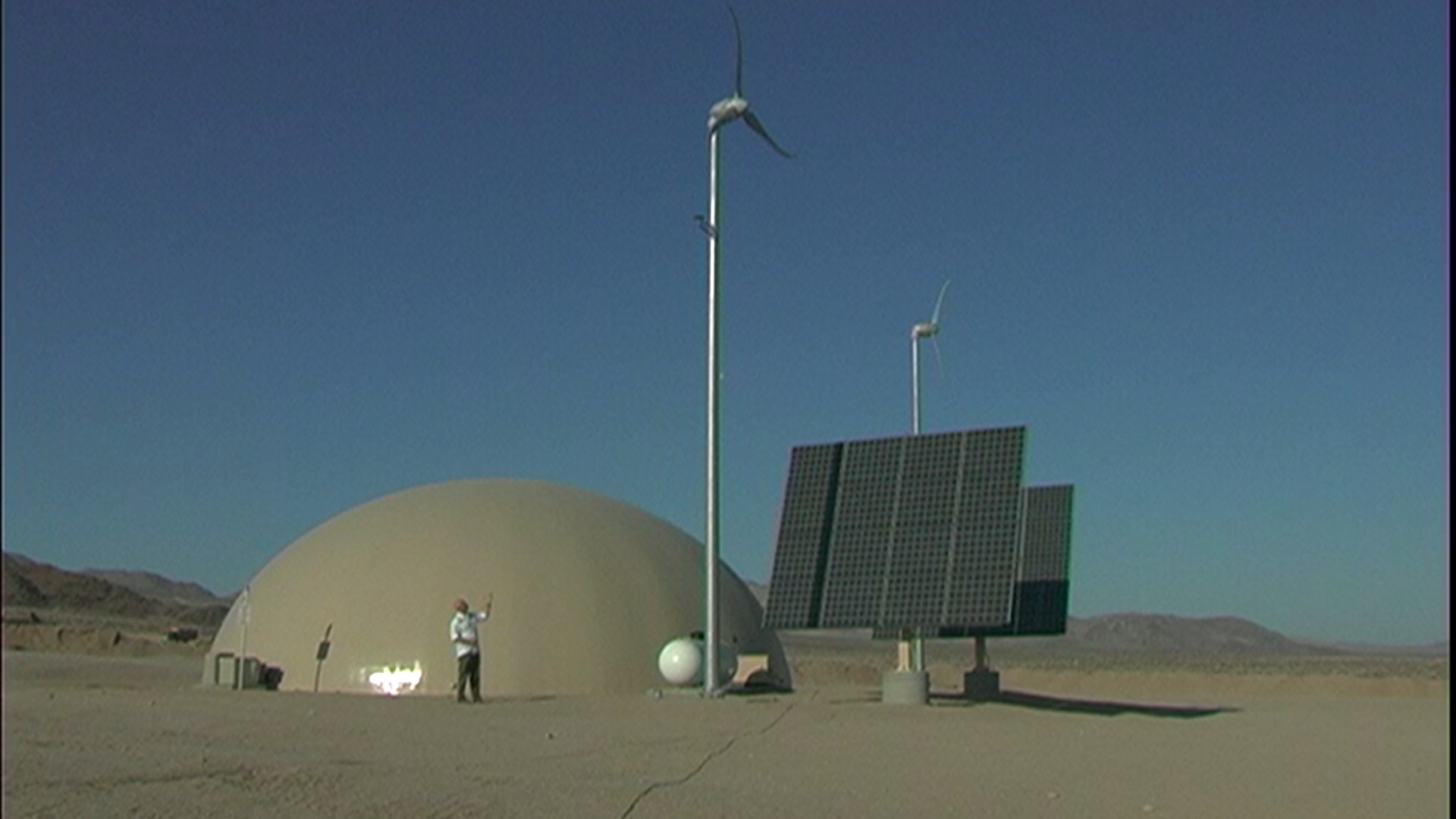 Want to arrange a screening?

The 2010 Washington DC Environmental Film Festival wrapped up on March 28th with the premiere of 'Carbon Nation', a film by Peter Byck that could be thought of as 'An Inconvenient Truth' with a dash of hope. Where the earlier documentary clearly expressed the problem of climate change, Byck's film focuses on the solutions and the people who bring them to us.

'Carbon Nation' is the story of the people behind the grass roots movement, behind the policy, and behind the struggle to solve humanity's toughest challenge. And whereas Al Gore's production could be thought of as the seminal event for the widespread discussion of global climate disruption, 'Carbon Nation' takes a closer look at the kinds of solutions that are being planned or deployed now to mitigate that disruption. These include a wind farm conceived by a Texan farmer and 'sold' to scores of his neighbors, and solar solutions from utility-scale installations to neighborhood 'sweat equity' solar projects.

More than anything, the film is a clarion call to all viewers, from Everyman to every politician and business leader, to examine what their own part in creating a sustainable energy future could be.

On Earth Day, April 22, 'Carbon Nation' was screened at 300 universities across the country, the Chicago Chamber of Commerce and the Projecting Change Film Festival in Vancouver. Immediately upcoming screenings are at Louisville, KY on May 6 (see here for tickets: http://www.carbonnation.tv/tickets) and Las Vegas, NV on May 14.

Are you part of a group or community that would like to organize a screening? It may be easier than you think. Just contact producer Chrisna van Zyl ( or 323-788-3290) and introduce people in your neighborhood to the idea of a nation with less carbon and more clean energy.