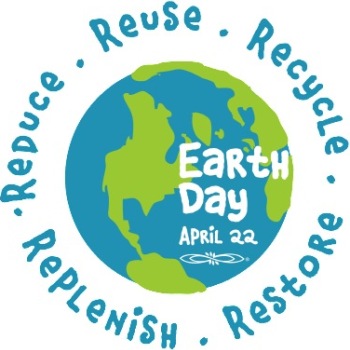 This year is the 40th anniversary of the annual Earth Day, which raises awareness about environmental issues. Here is a brief history.